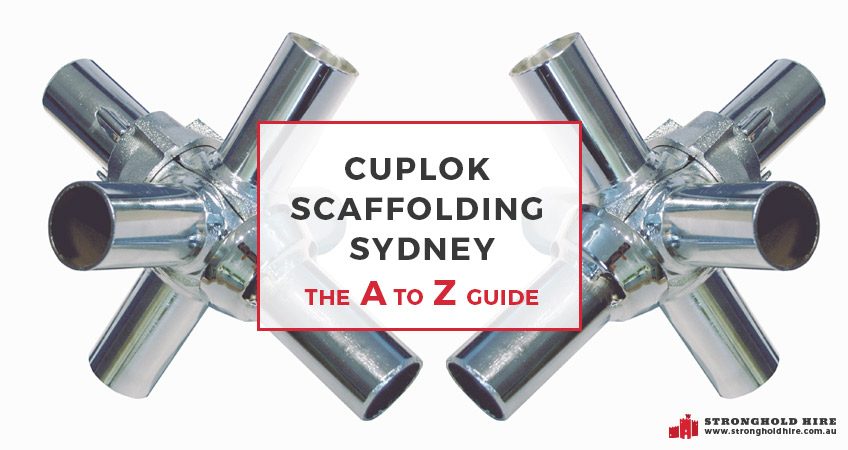 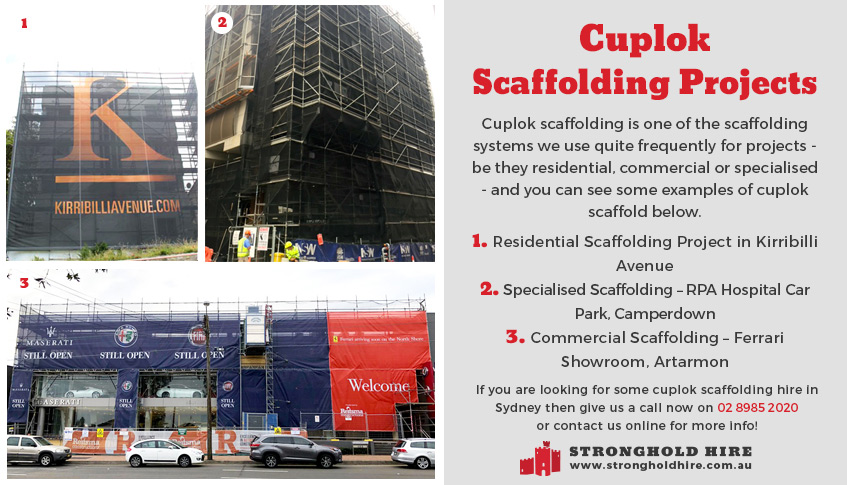 Cuplok scaffolding is one of the scaffolding systems we use quite frequently for projects – be they residential, commercial or specialised – and you can see some examples of cuplok scaffold below.

We hope this guide has helped give you some info that you may need about cuplok scaffolding but if you’ve any questions or need to hire cuplok scaffolding for an upcoming project then give us a call now on 02 89852020 or contact us online!

Is Scaffolding Shrink Wrap Worth The Extra Cost?

How To Get a Scaffolding Job in Sydney

Indoor Scaffolding and When It Is Required

How Can Edge Protection Be Used on Your Project?

Working In Australia as an Overseas Scaffolder 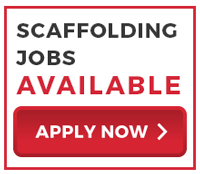